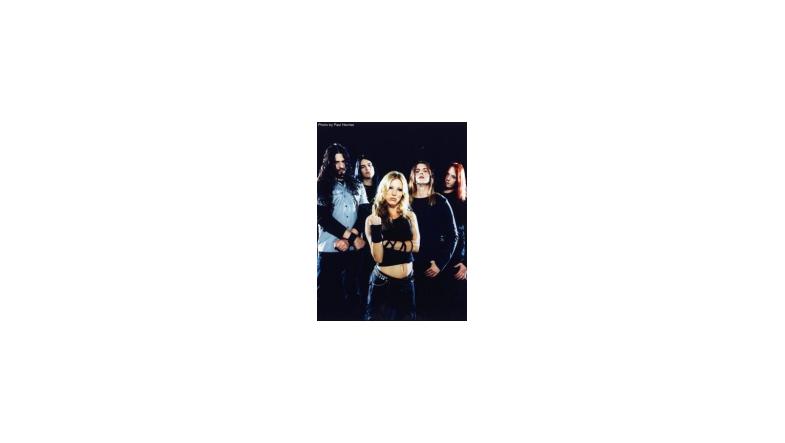 “So, we are back with my brother Christopher on guitar - it's a huge rush to have him back playing in his signature style! He's jumped in at the end of the songwriting process for the new album and added some of his unique spice! I feel Christopher's playing has matured and is more precise and even faster than before! Guitar fans are going to freak on the stuff we are getting up to on the new album!"

"The last two years have been the busiest and most successful touring campaign of Arch Enemy’s entire career, so the many fans both old and especially new can now look forward to witnessing Christopher’s return to the stages of the world. In regards to Fredrik Åkesson, the Swedish guitar-wizard who has been touring with Arch Enemy for 18 months and who can be seen on the band’s latest video clip for the song “My Apocalypse".