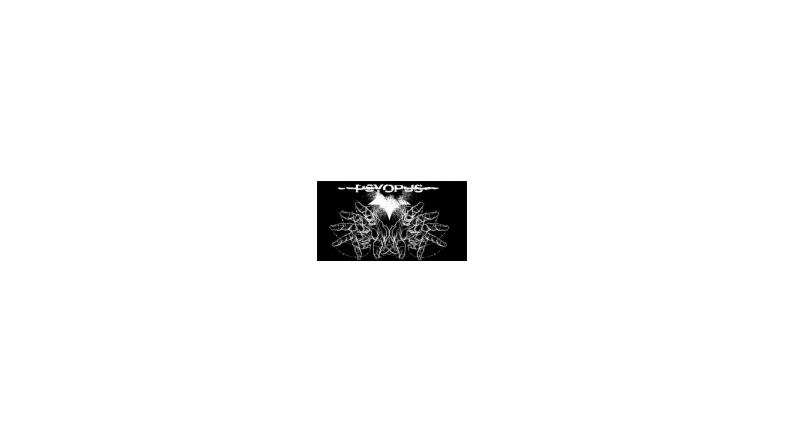 "PSYOPUS is long overdue and happy to announce new vocalist Brian Woodruff into the band. If you've seen Psyopus at all since the beginning of our Grinding Into Cataclysm tour that began in August, you may have noticed the new face on the stage. Well… Here is the explanation. After Harrison Christie's announced replacement, Matt Duckbirth, flaked out shortly after our press release of his joining the band, we replaced him with Brian. Brian was known as the vocalist from the Binghamton/Rochester, NY band As This Body, I Exist. We worked with him intensely, brought him into the studio and recorded the new album. This album was recorded with Brian. VERY shortly thereafter, we jumped in the van and headed out for tour with War From A Harlots Mouth, Fuck The Facts and Left To Vanish. Again, after the premature press release that Matt was joining our band, we wanted to make sure that Brian was indeed the kat for the band before we made it 'official.' We are now here to say that he is indeed the kat for the job. Be prepared for a notch up in the vocal brutality of Psyopus."