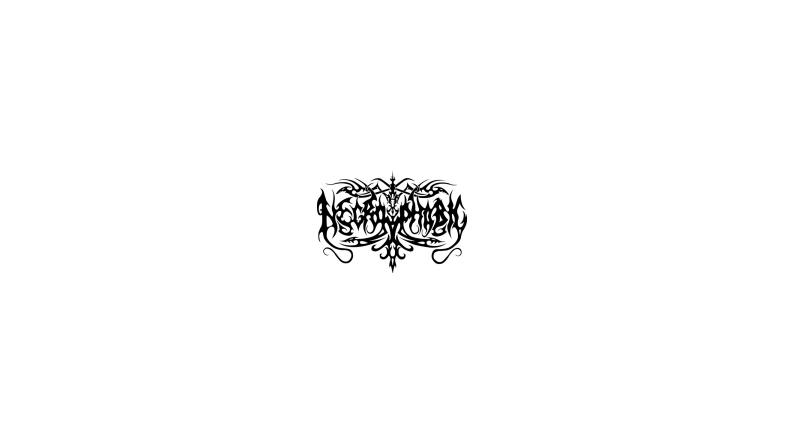 "Necrophobic is from now on a 5 piece strong legion! During 2008 the band did a number of shows as a 5 piece with Erik Danielsson (Watain) as a session member. This made Necrophobic come to think of continue on a new path and develop the live performances as the new live impression was much better.

Necrophobic is now proud to present the new bass player, Alex Friberg, 26. He possesses demonical skills on the bass and fits the band perfect both musically and mentally.

After the enormous well criticized last album "Hrimthursum", the band is now ready to enter the studio again to record the 6th full length studio album. All material is written and the new beast is planned to hit the streets in February/March 2009. The album is yet untitled, but some titles for the songs are "For Those who Stayed Satanic", "Triumph of the Horned", "Wings of Death", "The Tower", "Revelation 666" to name a few."

Alestorm - Curse of the Crystal Coconut