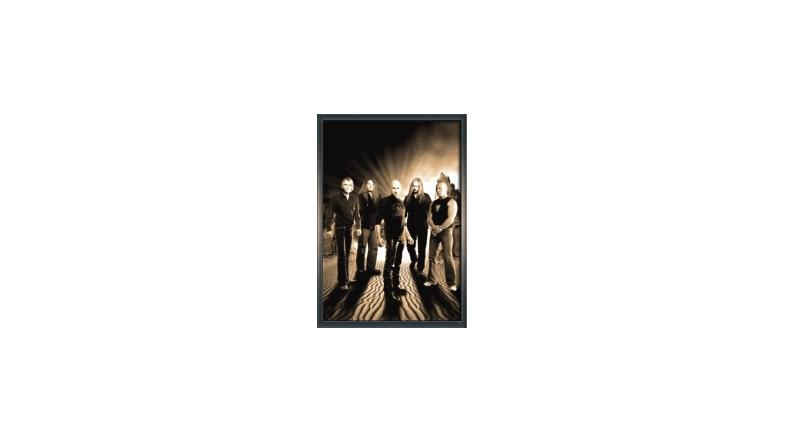 "After months of rumors and speculations, it is now official: Jorn Lande will once again join forces with his old bandmates and work on what is expected to be yet another MASTERPLAN masterpiece.

"The new album is already in the works and Jorn is right now in Roland Grapow Studios in Slovakia recording his vocals.

"The release date is not yet decided, but the album is scheduled to hit the market sometime in early 2010."

Lande recently told Germany's Rock Hard magazine about his renewed collaboration with MASTERPLAN, "We never had problems with each other, but professionally, we decided for to go separate ways for a while. I am happy that we are working together again - mainly because the combination of MASTERPLAN's music and my singing [is] truly something special."