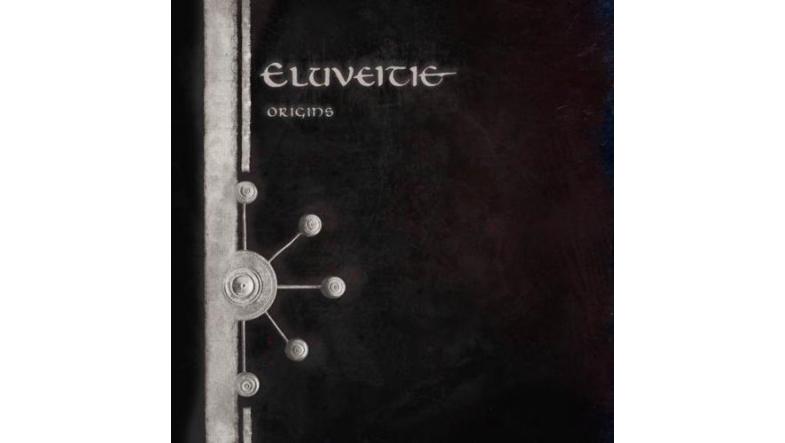 Bandet fortæller om albummet:
"ORIGINS deals in-depth with Celtic mythology, or to be more precise, with aetiological tales from Gaul in particular. Hence we're facing strongly mythical as well as spiritual subjects on this album, topics which we have approached very scientifically and in cooperation with several scientists and diverse universities. Many aspects of Gaulish mythology and spirituality remain in the dark nonetheless, while others run through the theme like a golden thread - like this eminent, yet innominate god, for instance, of which the Gauls claimed to be direct descendants and which was compared to the Roman chtonic deity Dis Pater.

Today we cannot say which Gaulish god this was exactly. But according to all we know it's likely that we're dealing with Sucellos here. Throughout space and time he appears over and over again - from very old spiritual customs of ancient Gaulish tribes in today's northern Spain all the way to later statues in today's Switzerland, France and elsewhere.

Perhaps he is this mysterious nameless one.

The album cover of ORIGINS is designed after the hammer/club-shaped 'halo' of Sucellos, as seen on a statue, that was found in a shrine of a gallo-roman household in today's France. It was created under the scientific supervision of experts from the university of Zürich." 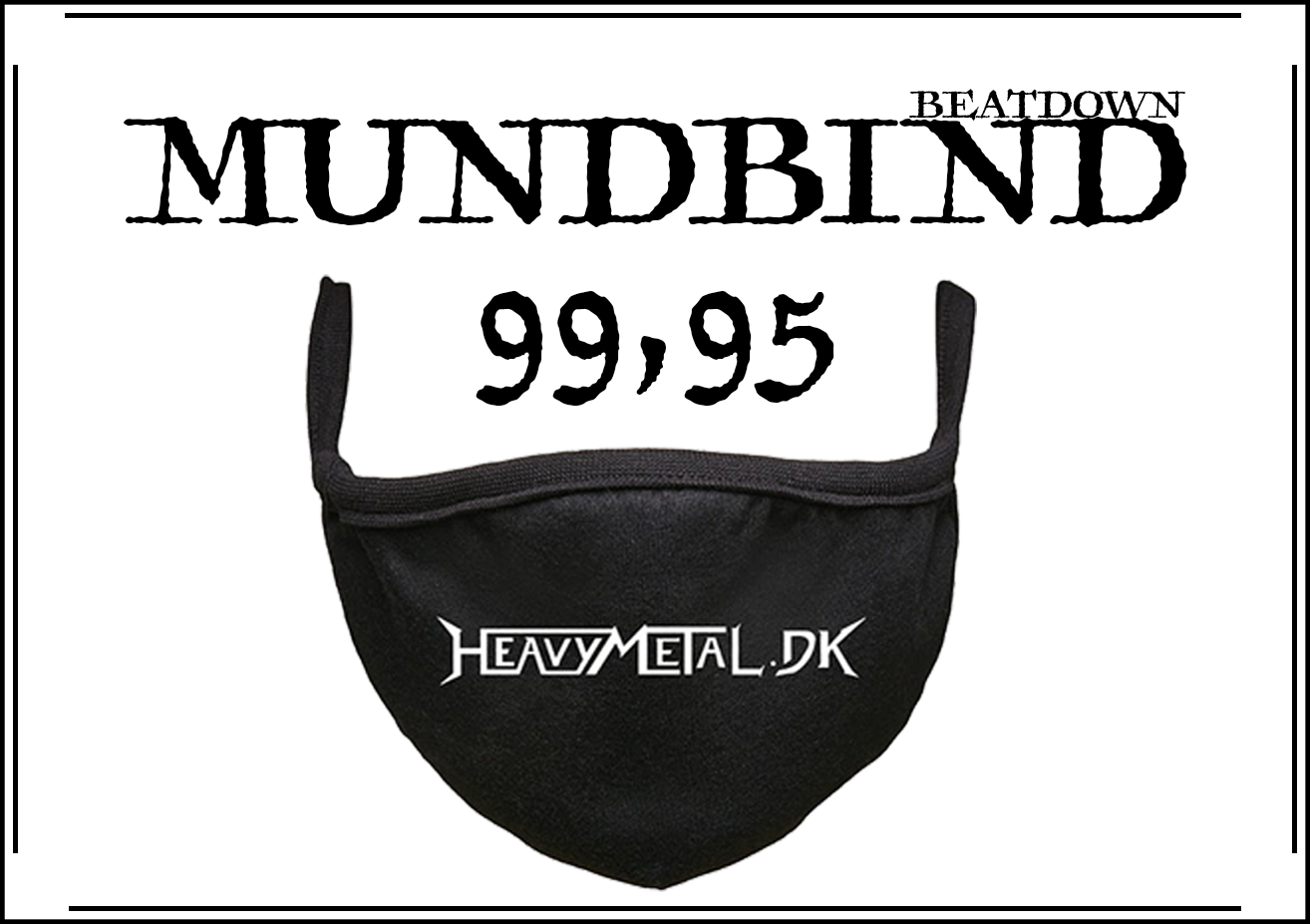 Frozen Poison - On the Edge of Life

Soilwork - A Whisp Of The Atlantic